8 Horrible Water Scandals in the US

What are the most horrible water scandals to have hit the headlines in the US?

The worrying state of America’s water is hardly out of the news these days. None of us can afford to turn a blind eye to the increasingly frightening, water-borne contaminants that affect millions of ordinary people every day. 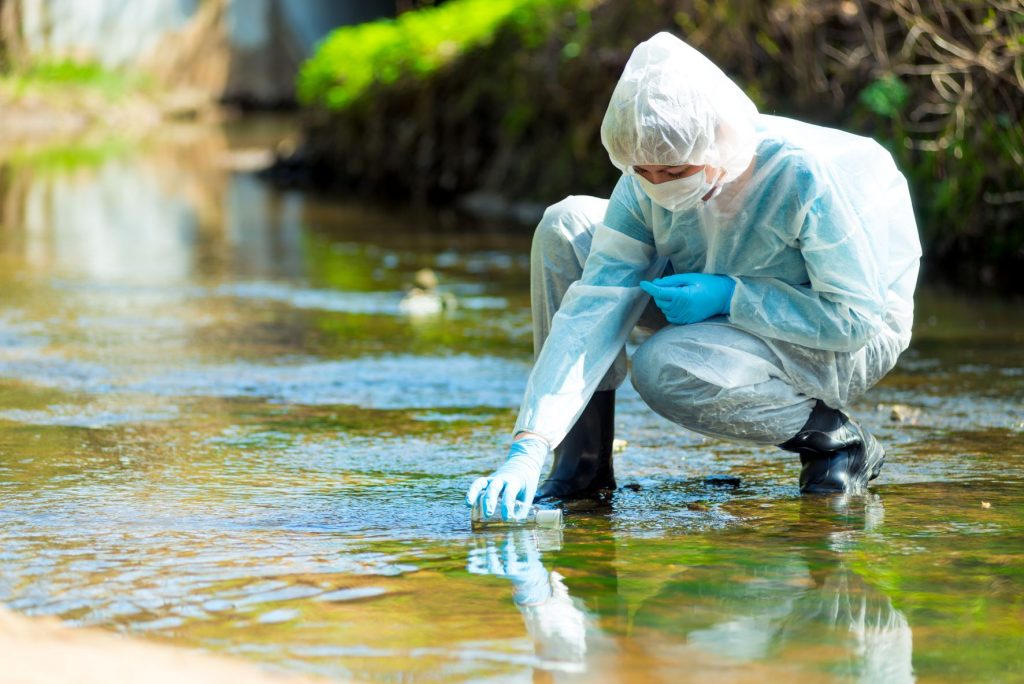 The water crisis in Flint, Michigan transfixed the nation and gained sufficient notoriety to attract celebrity attention and support. Officials decided to switch the city water supply from the Detroit water system to the raw water of the Flint River. Soon, the water supplying homes and schools was contaminated with sewage, lead, pharmaceutical residues and other poisonous waste. Activists eventually held the officials to account, some of whom now face charges of involuntary manslaughter following deaths linked to the crisis.

A scandal so compelling that it became a Hollywood movie. When lethal ‘forever’ chemicals from the Dupont plant in West Virginia poisoned the local water, it led to legal wrangling stretching over 20 years.

A series of failed municipal lead tests led to residents relying on bottled water supplied by the local authorities in 2019. After lead was found in the water, a city initiative to provide house water filters was deemed inadequate, while officials put off the decision to borrow $120 million to accelerate the replacement of water pipes contaminating the supply.

Residents here have complained for 15 years about the rust-colored water coming out of their taps. When Halosan – an unapproved chemical – was added to the water to clear the color and reduce slimy deposits, it prompted outrage and legal action that is still current.

The rural south-eastern county already faces enough troubles as one of the poorest in America: the last thing they needed was a water crisis. The dumping of coal slurry thick with high concentrations of arsenic and mercury into the local waterways in 2000 was termed one of the worst environmental catastrophes ever to happen in the south-eastern states. The fallout, in terms of health and the wrangling over cost and infrastructure, still rumbles on.

In this small community of 700 residents, parents tell their children not to open their eyes or mouths when bathing or taking a shower. With nitrate levels at 15 times the safe limit, people live in fear of linked conditions ranging from vomiting to colorectal cancer. The Community Water Association also reports arsenic and chromium in the local groundwater.

Hookworm is an infectious disease that thrives on severe poverty and a lack of basic sanitation, and yet in Lowndes County Alabama, in 2020, 34% of local people tested positive for the parasitic disease. The reason? Appalling local sanitation, broken pipes, raw sewage collecting in pools close to where children play and drinking water that nobody wants to drink.

New Hampshire, Dupont and Others

In 2019, New Hampshire joined New York and New Jersey in filing suit against Dupont, 3M, the Chemours Company and Chemguard Inc., among others, for causing or contributing to the pollution of local groundwater and waterways with PFAS, the dreaded ‘forever chemicals.’

How to Drink Safe, Clean Water – With a Water Ionizer

We’re not even kidding that this barely scratches the surface. Decades of contamination and declining infrastructure have led to a full-blown water crisis in America.

A water ionizer is the surest way to clean up your source water and give you peace of mind that your drinking water is not just safe, but that it actively supports good health.

Which is the best water ionizer for you? We can help. Contact our expert team today for advice you can trust. 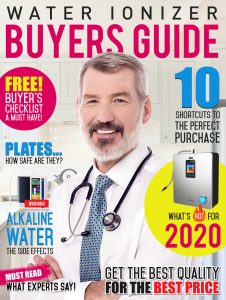